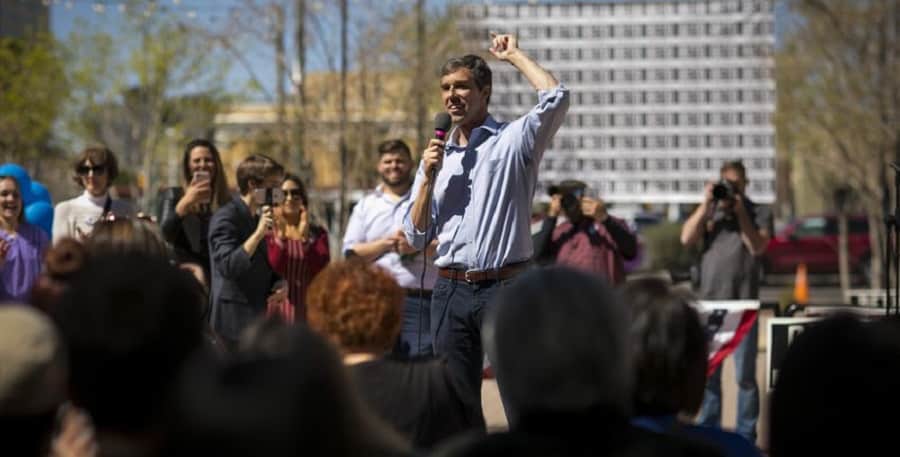 It’s crunch time for Beto O’Rourke. The Democratic nominee for governor is entering the final stretch of his third campaign in six years with the odds stacked against him. As early voting begins Monday, Republicans are salivating at the prospect of delivering a knockout punch to his political career, while Democrats are hoping they can prove the polls wrong by turning out a new electorate aligned against GOP Gov. Greg Abbott. 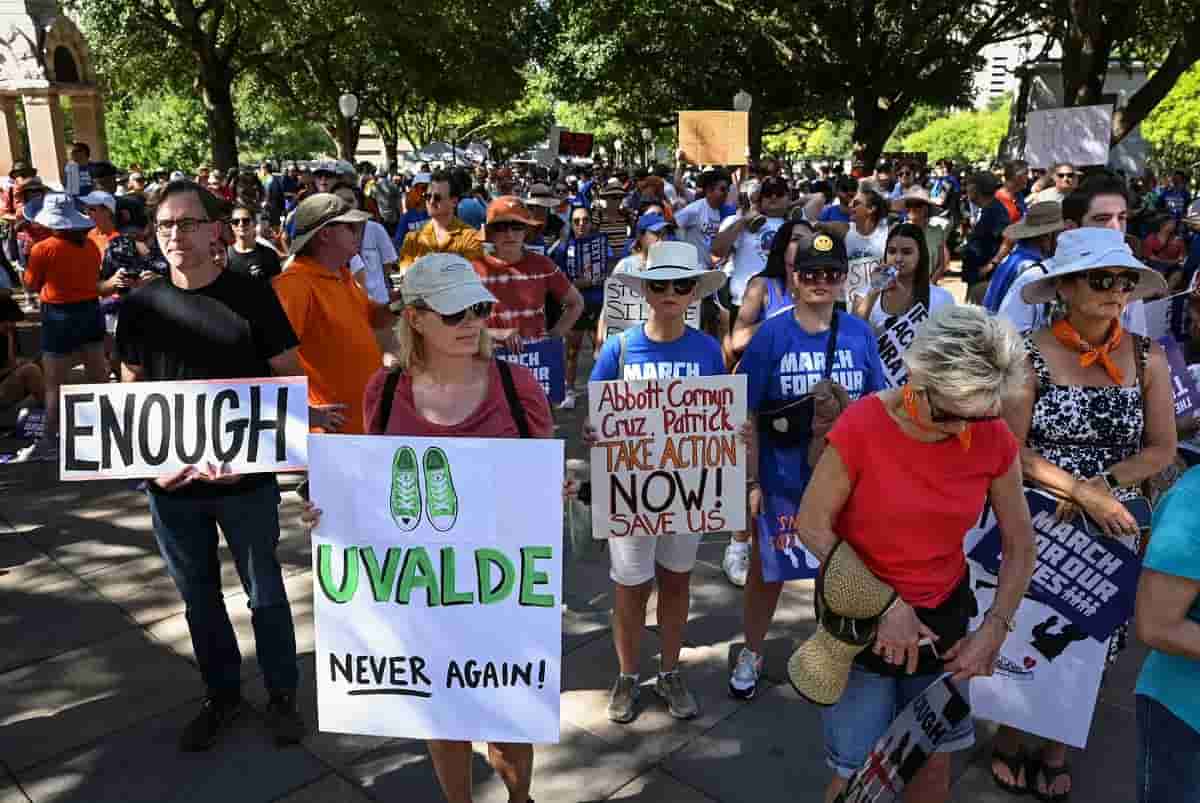 The Department of Public Safety has fired Sgt. Juan Maldonado, one of the state troopers who responded to the May school shooting in Uvalde that left 21 dead. 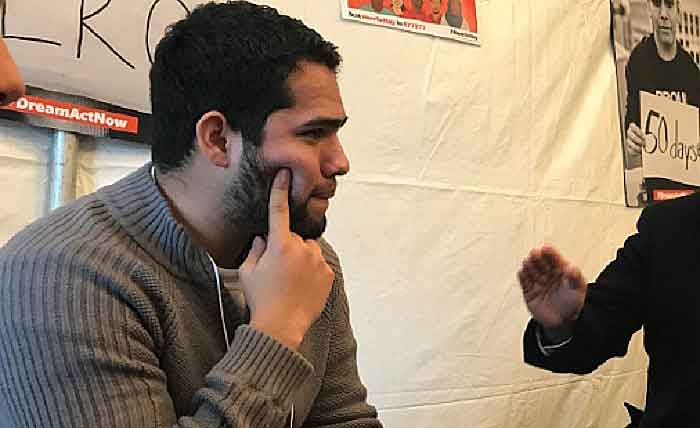 Bexar County Sheriff Javier Salazar on Thursday certified that 49 migrants who were flown to Martha’s Vineyard by Florida Gov. Ron DeSantis last month were victims of a crime. The move clears a pathway for those migrants to get a special visa to stay in the country that they otherwise would not have received. Texas Attorney General Ken Paxton fled his home in a truck driven by his wife, state Sen. Angela Paxton, to avoid being served a subpoena Monday, according to an affidavit filed in federal court. 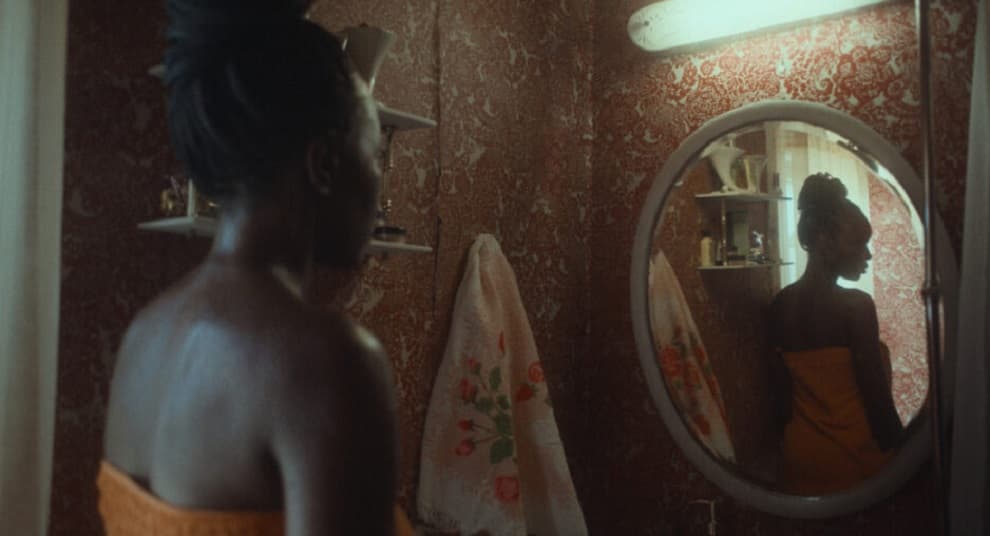 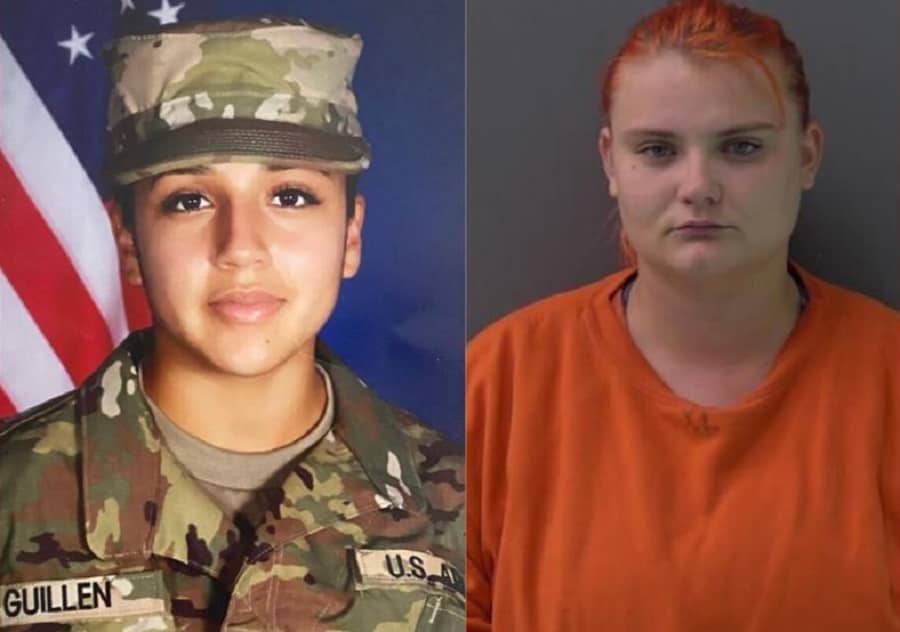 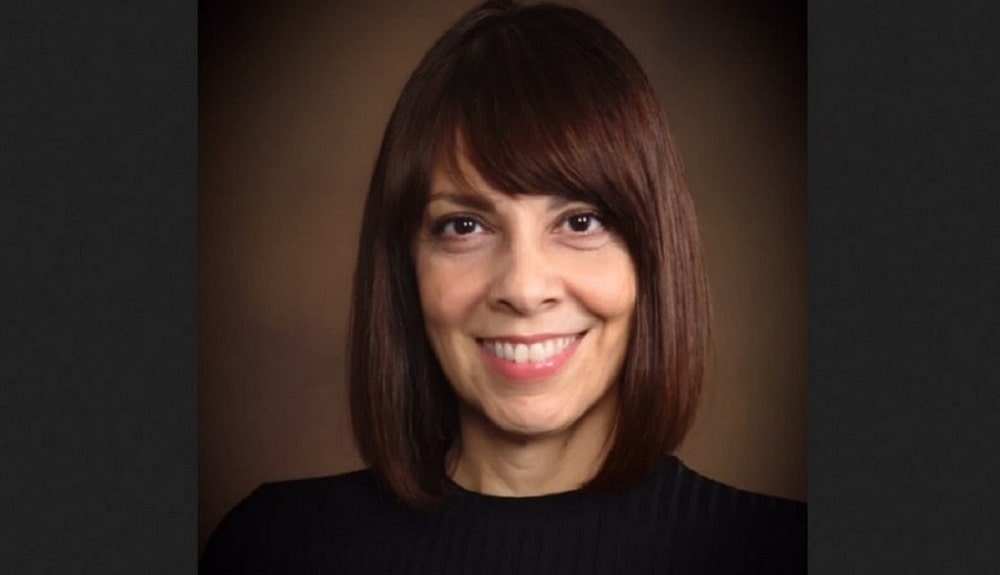 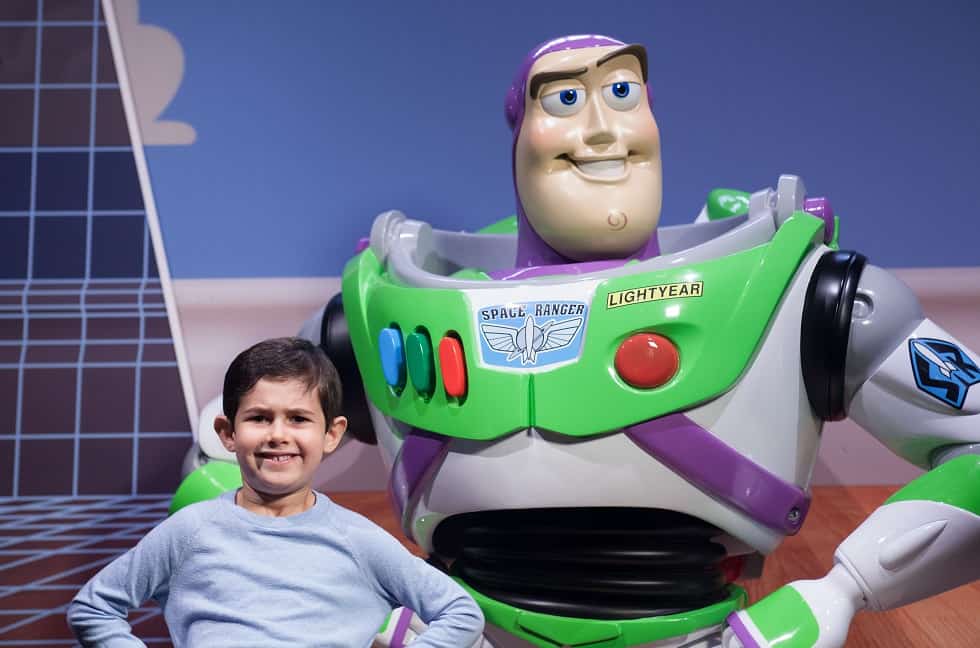 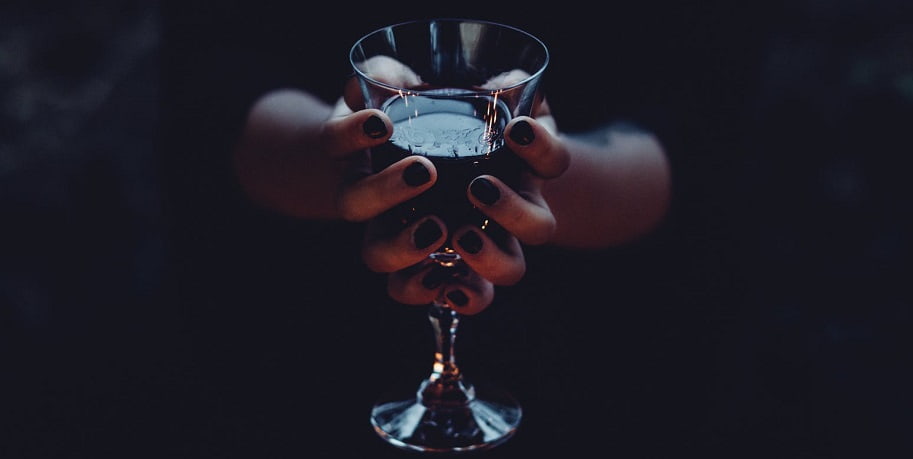 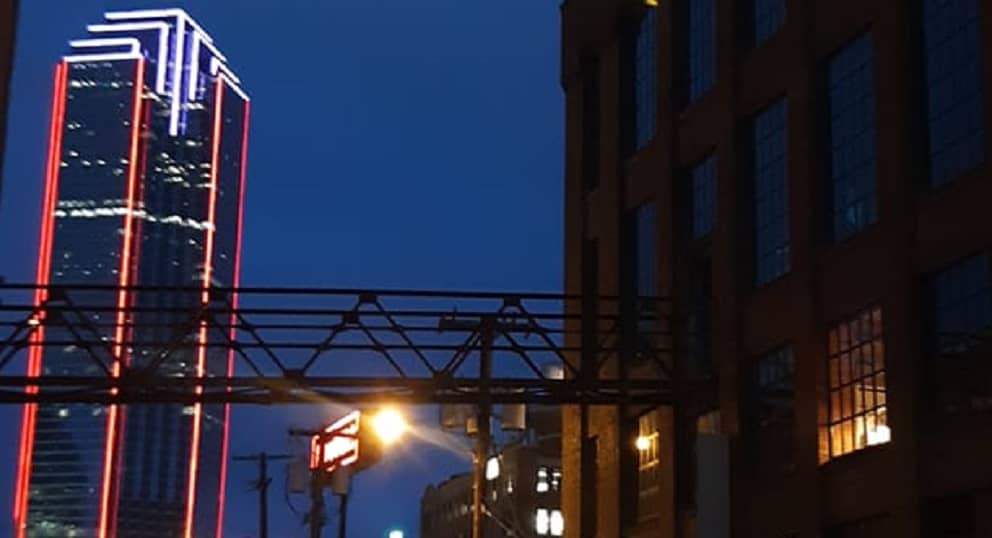 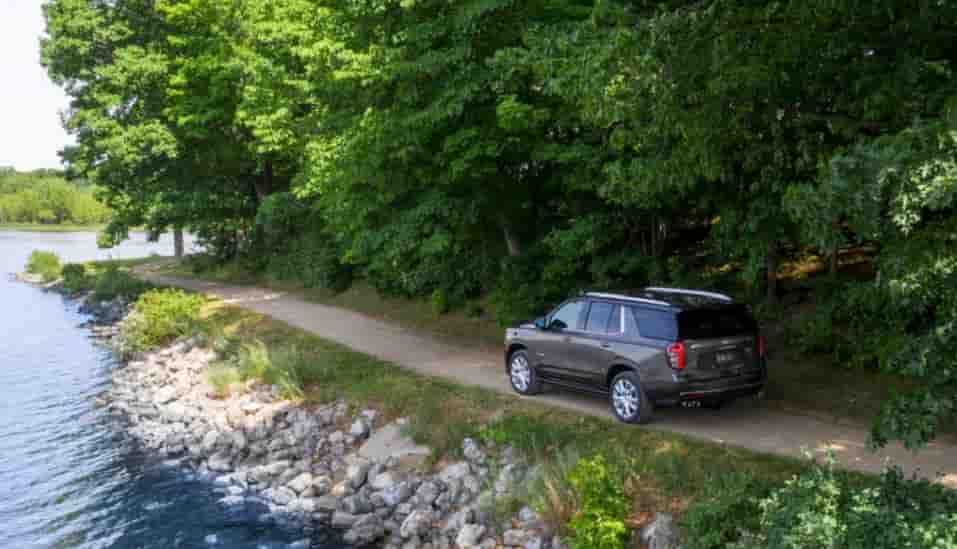